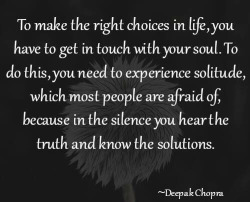 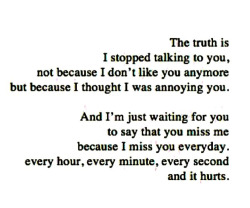 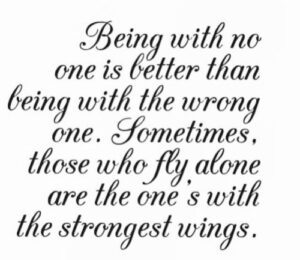 Recently I’ve had to face a demon I’ve been hiding from, an issue I’ve had for a while.
In the past friends used to take the mick out of me and say I wanted to save the world because I would go out of my way to help people all the time, no matter what, to the detriment to myself. They even sang the Madonna song ‘24 hours to save the world’ at me lol
I was even worse in relationships always picking broken, commitment phobic men. After my breakdown, I gave up the helping any and everyone thing and it’s served me well.
I have more time to myself, I still help people but I’m not longer burnt out and after the approval from others to make myself feel whole.
However, relationships well that’s still a whole other story, I recently took a look at my relationship history patterns and realised one thing; that I still have this hero complex.
Going for men that had commitment issues, were emotionally closed, didn’t answer my calls, make an effort to see me and played hard to get. Convincing myself that it’s part of the struggle, I’ve just got to learn to work with him, that he would see my worth at some point and it would all work out despite his whole demeanour saying otherwise (and my gut instinct too)
This has always been a big issue for me, hence why I’ve never really had a decent committed relationship in many years. I WAS ADDICTED TO MEN THAT NEEDED SAVING WHO DIDNT EVEN LOVE THEMSELVES,! I WAS BREAKING MY OWN HEART! How on earth could I expect these men to love me, when they didn’t even love themselves?! The poor men that came to me offering me ‘everything I’ve ever wanted’ would get turned away in favour of these hard to get commitment phobes, not because I liked bad boys, because these men weren’t necessarily that.
However I realised something, I was a commitment phobe myself, if I stuck with men like this I would never have to give a side of myself that would make me scarily vulnerable.
I remember a guy asking me out on a date once I said yes, he then proceeded to ask me what I liked to eat and where I liked going, was there anything I don’t eat?… STOP, WAIT, HUH?! You care about those things?
It was all too much for me ‘he’s coming on far too strong I told myself’ and backed off quickly.
The truth is he wasn’t, that’s pretty much standard in the dating world but someone coming at me so openly ready scared me off!
So recently, I had a long talk with myself, done some self analysis and had to admit I was addicted to guys who had one foot in the door and one out cause it meant I could be the same. It’s gonna be hard habit to change but I’ve decided that unless I become more vulnerable and open myself to love (with men who want the same things as me) then I’ll never have it.
I know so many of us women do the same thing, sometimes for different reasons.
Love isn’t easy to find but its much easier if you are open to finding it (not just saying it but really welcoming it into your life)
It’s painful to admit these things to ourselves, but it truly sets us free. ❤️